Proposition 213 is a California law which prohibits people injured in traffic collisions from recovering damages for “pain and suffering”‚ even where the other driver is at fault‚ if the injured driver did not own auto insurance at the time of the accident. The reason for the law is that California wants to encourage drivers to purchase auto insurance. Essentially‚ the penalty for not having auto insurance is that you cannot recover full damages if you are injured–the injured motorist can only collect damages for economic losses (medical bills‚ loss of earnings‚ etc.) but not “non-economic” damages (e.g.‚ pain and suffering). 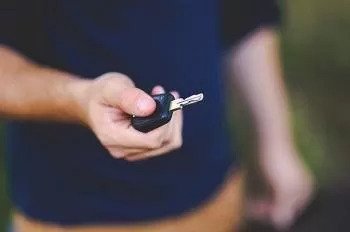 The owner of the rental car would be financially responsible and its’ auto insurance coverage would apply if the renter’s negligent driving caused injury to another motorist.

Does Proposition 213 Prevent A Victim from Recovering Pain and Suffering Damages?

So‚ what happens if (1) a driver who doesn’t have auto insurance‚ (2) rents a rental car‚ (3) elects not to purchase auto insurance from the rental car company‚ and (4) is then injured due to another driver’s negligence?

The answer is: No.

If you have questions about how this law would apply to your case, please contact a San Diego car accident injury specialist at San Diego’s very own Jurewitz Law Group Injury & Accident Lawyers.