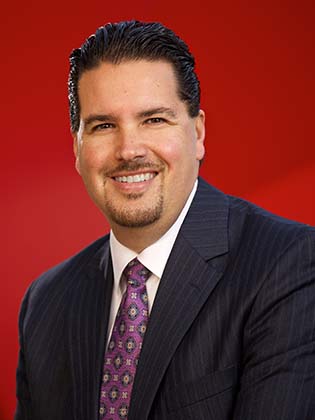 Mr. Jurewitz was licensed to practice law in California in 2000 and knew exactly what he wanted to do: help injury victims. After working for some large San Diego firms, Mr. Jurewitz took what he learned at those firms, combined them with the personal touch found at smaller firms, and started Jurewitz Law Group Injury & Accident Lawyers in 2007.

Since then, he has become a nationally recognized personal injury attorney representing injured victims against careless people and their insurance companies in California, Florida, and throughout the United States. Both he and Jurewitz Law Group Injury & Accident Lawyers have been recognized locally in San Diego and in nationwide publications, including Time and Newsweek® magazines, as leaders in the field of personal injury law. He is a frequent guest legal commentator on local and national television news programs, as well as an invited speaker for trial advocacy groups.

As the CEO of Jurewitz Law Group Injury & Accident Lawyers, Mr. Jurewitz supervises all attorneys and their cases. He is consistently informed of all status updates on matters and participates in strategy discussions and planning on all cases. He has has tried or arbitrated numerous cases and has successfully recovered million dollar judgments against negligent defendants on behalf of his clients. Mr. Jurewitz is also a frequent consultant and coach for other law firms, specializing in how to deliver a fantastic experience for clients.

Jurewitz Law Group is looking for the perfect partner – and you might be it. When clients hire us, they’re a part of our team. That means access to all our information on the opponent, the battleground, and the likely outcome. We don’t believe in putting a good spin on a bad situation – we tell it like it is. And if you were seriously hurt through the fault of someone else, here’s the truth: you deserve to get money from the guy who did this to you. And we can help you get it. 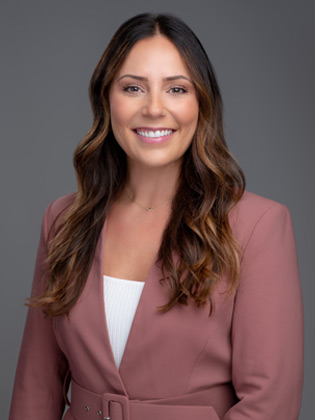 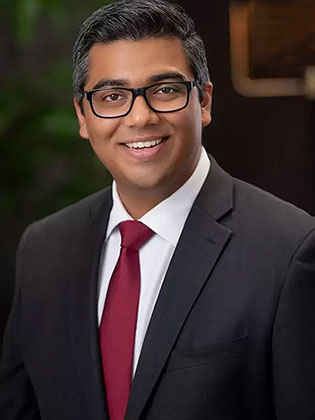 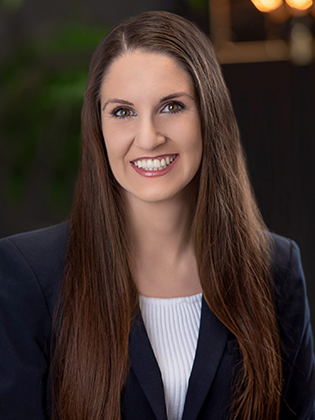 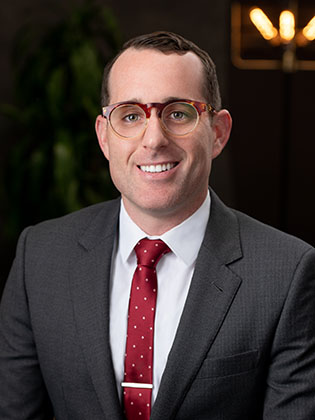 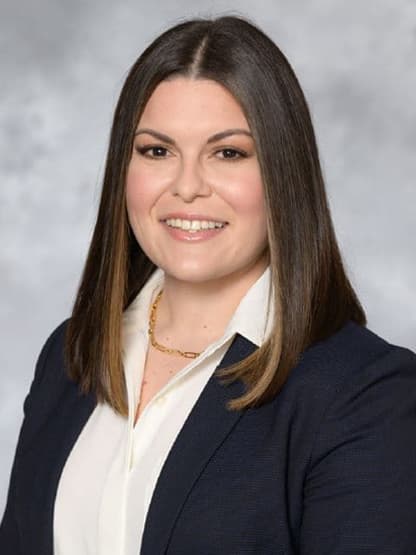 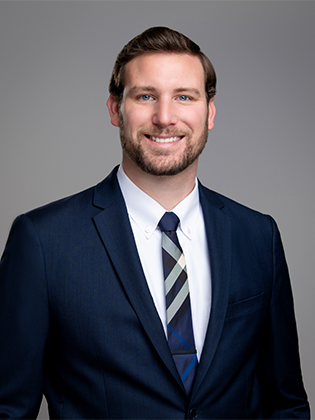 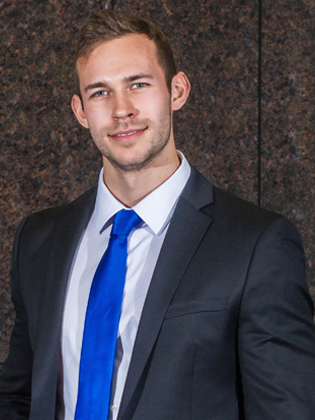