Rainy Weather Leads to Tortilla Spill on the 15 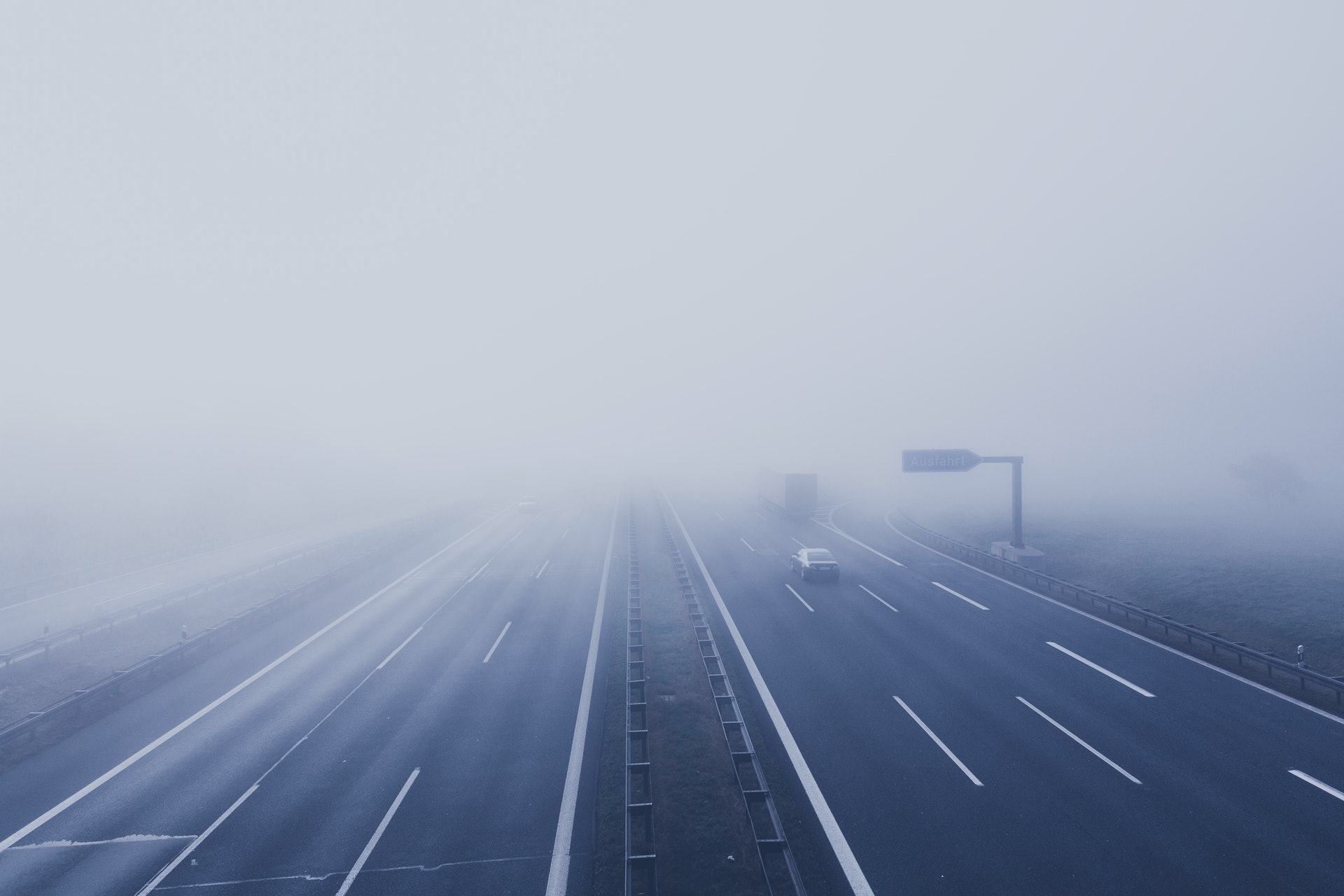 With the first major rainfall of the season, San Diego area roads are snarled with traffic due to accidents. “We have 25 active crashes happening right now, and I haven’t even gotten through all of them,” commented a California Highway Patrol (CHP) officer who was working at the agency’s traffic management center.

Three tractor-trailer trucks spun out on the rain-soaked, northbound lane of Interstate 15 near Camino Del Rio South on November 29th, temporarily shutting down the roadway. One of the big rigs flipped over, spilling its load of tortillas down the embankment.

Another big rig jackknifed on southbound Interstate 805 near Sweetwater Road. The accident, which also involved a second vehicle, blocked two lanes of traffic. Other area crashes included a pickup truck that rolled over on westbound state route 52 near the 15, and a FedEx double trailer that lost control in the rain and slammed into the center divider.

In a statement issued to local media, another CHP officer said, “Many crashes result from driving too fast, so the first tip is: Slow down. It’s a simple matter of physics that your vehicle can’t stop as fast or turn as accurately on wet pavement.”

Tractor-trailers are always dangerous to smaller cars, but more so in the rain. The Federal Motor Carrier Safety Administration has a list of tips to keep you safer around 18-wheelers, and we’ve chosen the ones we think most important. This season, remember to:

Other rainy-weather driving tips include:

Unfortunately, not all drivers adhere to these wet-weather driving practices, and your safe driving habits can’t keep someone else from crashing into you. If you or a loved one has been injured by a negligent driver, you need to contact the experienced car accident attorneys at San Diego’s Jurewitz Law Group Injury & Accident Lawyers. Dial (619) 728-9036 or (888) 885-4671 for a free consultation.