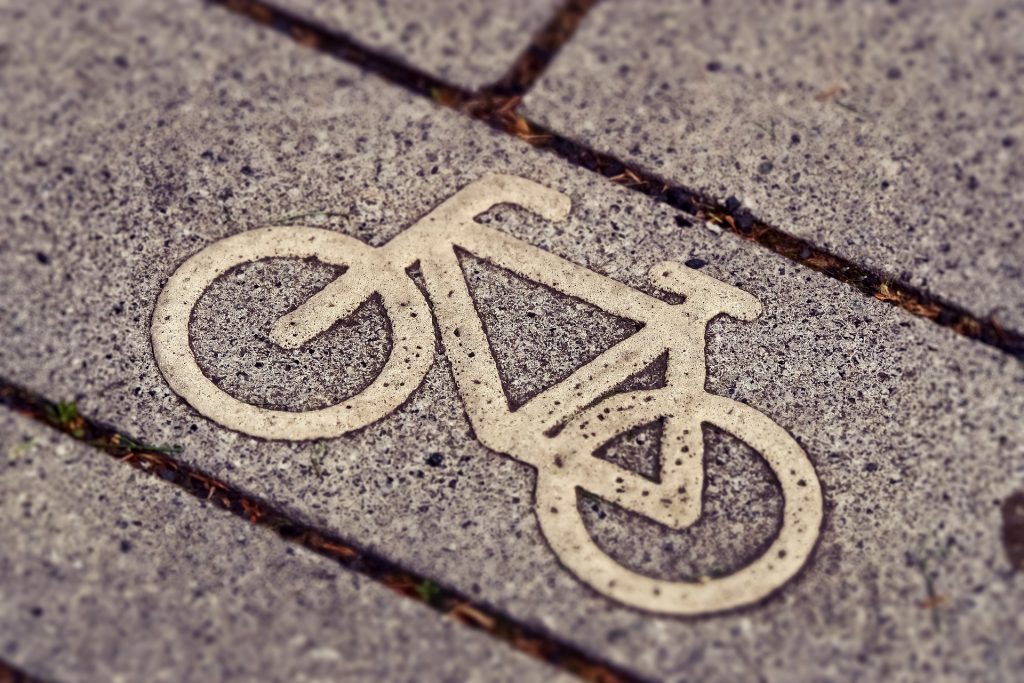 If you’ve been walking Downtown, you might already be aware of the battle for space on our sidewalks, a battle that pits bicycles and motor scooters against pedestrians. And as you can imagine, anytime a pedestrian goes up against a vehicle of any sort, even a bicycle, the pedestrian is the loser.

As highlighted in a story in The San Diego Union-Tribune, individual municipalities in the area have very different approaches to how they regulate foot traffic. While most people assume that bicycles and scooters are not allowed on sidewalks, the reality is that only five local cities—Escondido, El Cajon, Carlsbad, Vista, and National City—have banned them outright. In other locations, such as downtown San Diego, it’s entirely legal, or regulated only in certain specific areas.

There’s No Easy Solution to Bikes on Sidewalks

Allowing bicycles and other forms of transportation to occupy the same space as pedestrians is an accident waiting to happen. Because different cities have different rules, many people are confused about what exactly is allowed, and many advocacy groups call for varying, sometimes-conflicting solutions.

One solution is to ban bicycles on sidewalks altogether, as in the five cities previously mentioned. Unfortunately, because such ordinances are left to local communities to decide, it would take a concerted effort over many years to make that happen. Even then, it may still result with different regulations in different areas, which will not eliminate the confusion that people currently feel about what is allowed and what isn’t.

Another proposal is to invest in dedicated cycling lanes, an expensive proposition that will again take many years. At the same time, many people are opposed to more bike lanes, as they often require losing parking spaces and sidewalks that are in high demand, especially in downtown areas.

Finally, another point of contention is the need for different approaches depending upon the part of the city you’re in. Downtown areas that have a lot of foot traffic and a high density of both people and storefronts need to be regulated differently than residential neighborhoods where sidewalks are more likely to be used by families and children. A one-size-fits-all law will not be able to satisfy the requirements of both.

What Happens When a Bicyclist or Scooter-Rider Hits a Pedestrian?

One of the first questions people ask regarding collisions between bicycles and pedestrians is whether the bicyclist is always at fault. The answer is no. Who was at fault depends on the circumstances, and each accident is unique.

Of course, the first thing that will need to be determined is whether the cyclist and/or pedestrian was legally allowed to be in that spot. Were they obeying all traffic laws at the time of the accident? If not, then whatever the other circumstances, they will be at least partially at fault for the accident. 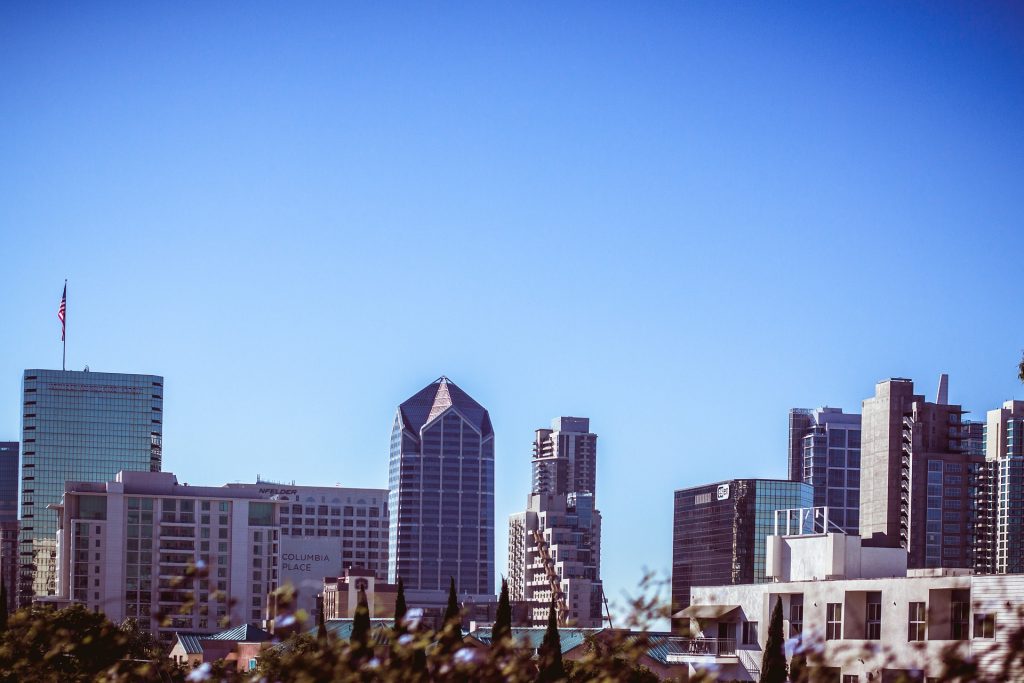 What Should You Do If You’ve Been Hit as a Pedestrian?

Following any collision, the first thing you should do is look after your own personal safety and health. If you are injured, seek medical attention immediately. You will also want to get the information from the driver and to file a police report. If you are unable to do so yourself, ask for help from a companion or even a passerby. Try to get as many photos as possible and record any information regarding the collision and the location where it occurred. This information may be crucial later on when you seek compensation.

One of the difficulties that victims often have when they’ve been hit by a cyclist is that cyclists rarely carry liability insurance. This means there may not be an easy and obvious way to receive compensation for your injuries. In some cases, victims may be covered by homeowners or renters insurance, either their own or the person who caused the accident’s.

In other instances, you might have a case against the city itself, if it failed to protect pedestrians, whether due to poor signage, damaged sidewalks or bike lanes, or some other form of negligence.

Whatever happened to injure you, a San Diego personal injury lawyer can point you in the right direction. You should never have to act alone to try and recover damages for a collision in which you were the victim. At Jurewitz Law Group Injury & Accident Lawyers, our team of experienced and dedicated pedestrian injury attorneys can assess your case and help you receive just compensation. Call us today at (888) 233-5020 to schedule a free consultation.