Who Is the Most Dangerous? 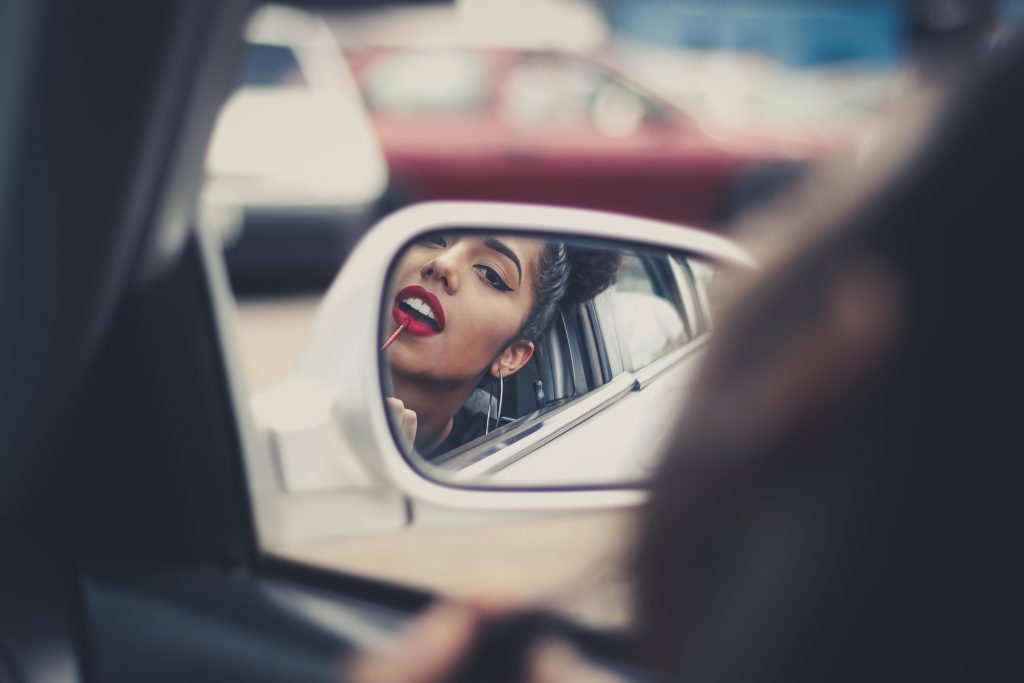 Let’s see if you can accurately deduce who, in the following three scenarios, is the most dangerous driver on the road:

So, who in this group of drivers is the most dangerous on the road? Most people would choose intoxicated Bill in scenario 3, but this is a trick question. While “impaired” driving accounts for most accidents on the road, distracted driving accounts for a shocking 25% of those accidents, according to the National Highway Traffic Safety Administration. Jamie and Mike are more dangerous than Bill.

Even Hands Free Is Not Distraction Free

Most drivers are unaware of the dangers of distracted driving, and cell phones are the major distraction—even hands-free devices that cause a diversion can create a distracted and dangerous driver.

If you or someone you love has been injured in an accident caused by distracted driver, you should seek legal assistance. Contact the Jurewitz Law Group Injury & Accident Lawyers today at (619) 233-5020 or toll-free (888) 233-5020 to set up a free consultation.