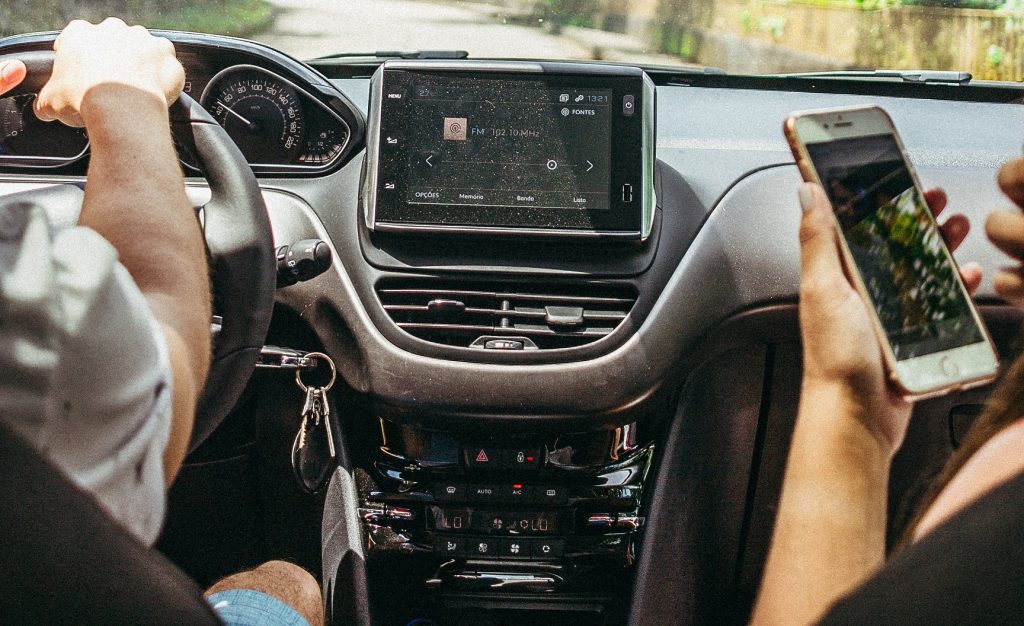 “I’m the best driver I know,” says John, a man from Encinitas. “In fact, if there was test I could take, or some kind of competition I could enter, like a contest for driving—and I don’t mean like auto racing or cop kind of driving. I mean, just regular, ho-hum kind of driving that we all do, like going to work and picking up the kids and going to the grocery store. Freeways, neighborhoods, all that kind of driving. I think—heck, I know I would win that competition hands down.”

Why Some People Multitask

John suffers from what psychologists call the Dunning-Kruger effect. This is a mental condition whereupon one has an exaggerated belief in one’s own skills and capabilities. Those with this cognitive bias are low-ability individuals who lack the self-awareness to recognize their own ineptitude, and conversely believe their abilities are greater than they truly are—and thereby greater than others’. As you can gather simply from his boastful rhetoric, John from Encinitas is a classic example of the Dunning-Kruger effect.

“There should be, like, an obstacle course for the drivers in this contest. They have to drive with screaming kids in the back, then they have to listen to a story on the radio while conducting simple math problems, like, what’s 83 – 55? And then a whole section of talking on the cell phone while driving, texting, talking hands-free in speeding traffic. All that kind of stuff. And it’s 29, by the way. I was always the best in my class at math.”

What John is referring to in this part of his imaginary competition is multitasking, or distracted driving.
Many people believe they have the ability to drive while engaged in other activities. And while many get away with doing this, those that do are playing a risky game. According to the National Highway Traffic Safety Administration, 3,477 people lost their lives in 2015 alone as a result of distracted driving. “This (distracted driving) has become the new DUI,” says Robert Sumwalt of the National Transportation Safety Board. And, in fact, a quick Google search of “distracted driving and statistics” will alarm anyone who believes that they’re capable of multitasking while driving—so it’s best to give up the myth.

Don’t be like John from Encinitas. And should you or someone you love get hurt due to another driver’s overestimation of his own skills and his disregard for the safety of others—say, talking on his cellphone while taking a hard right turn—you should seek legal assistance. Contact the team at Jurewitz Law Group Injury & Accident Lawyers today for a free consultation. You can reach us at (619) 233-5020 or toll-free (888) 233-5020.