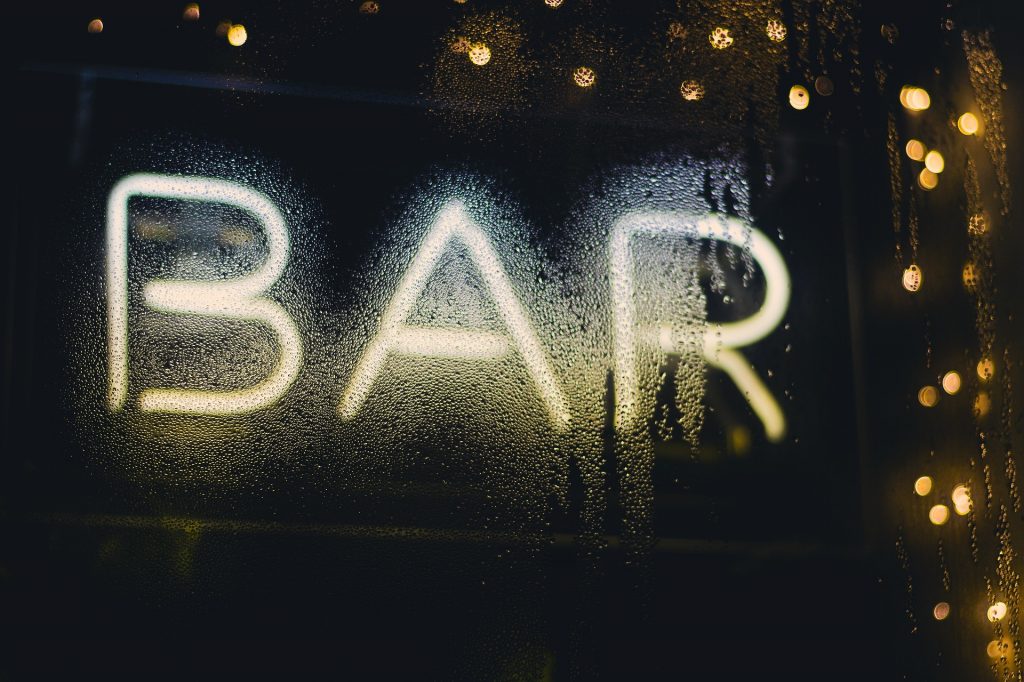 “Last call for alcohol, y’all. You don’t have to go home, but you can’t stay here.”

When you hear that utterance in California, you know that the little hand is on the two and the big hand is approaching the 12. Yes, ever since 1935, last call in the Golden State’s bars and clubs has been a strict 2 a.m. But if two state senators have their way, California residents will be allowed to imbibe for two more hours—until 4 a.m.

Scott Wiener, Democrat–San Francisco, and Joel Anderson, Republican–El Cajon, have introduced Senate Bill 384, which would allow establishments to serve alcohol for two more hours with community approval. However, certain public safety organizations have come out against the bill, alleging it will increase the incidence of drunk driving and other criminal activity.

Advocates of the bill say that it will increase revenue and employment, and put cities like Los Angeles, San Diego, and San Francisco on par with Chicago and New York in terms of nightlife.

But, as Lisa Bridges of the Community Action Service Advocacy for Safe and Healthy Neighborhoods said in an article in The San Diego Union-Tribune, “We believe that public safety matters more than alcohol profits.” Critics of the bill also say that extending the drinking hours would require the hiring of additional law enforcement. So far, there is no data on whether the increased tax revenue from extended bar hours and increased alcohol sales would offset the cost of hiring more police.

Overall, the big question is, would extending the drinking hours make the roads less safe? Rideshare companies like Lyft and Uber could reduce the number of drunk drivers on the roads, but they wouldn’t be able to solve the problem completely. Whether Senate Bill 384 will make the streets less safe than they are now, no one knows. For now, we’ll have to wait and see. It looks like the bill did not make it through the Assembly Appropriations Committee, but that’s probably not the last word on the underlying issue.

If it happens that you are injured by a drunk driver, you may be eligible for significant compensation. To find out more, call San Diego’s Jurewitz Law Group Injury & Accident Lawyers at (888) 233-5020.