Your Accident Is Just a Statistic to Your Adjuster 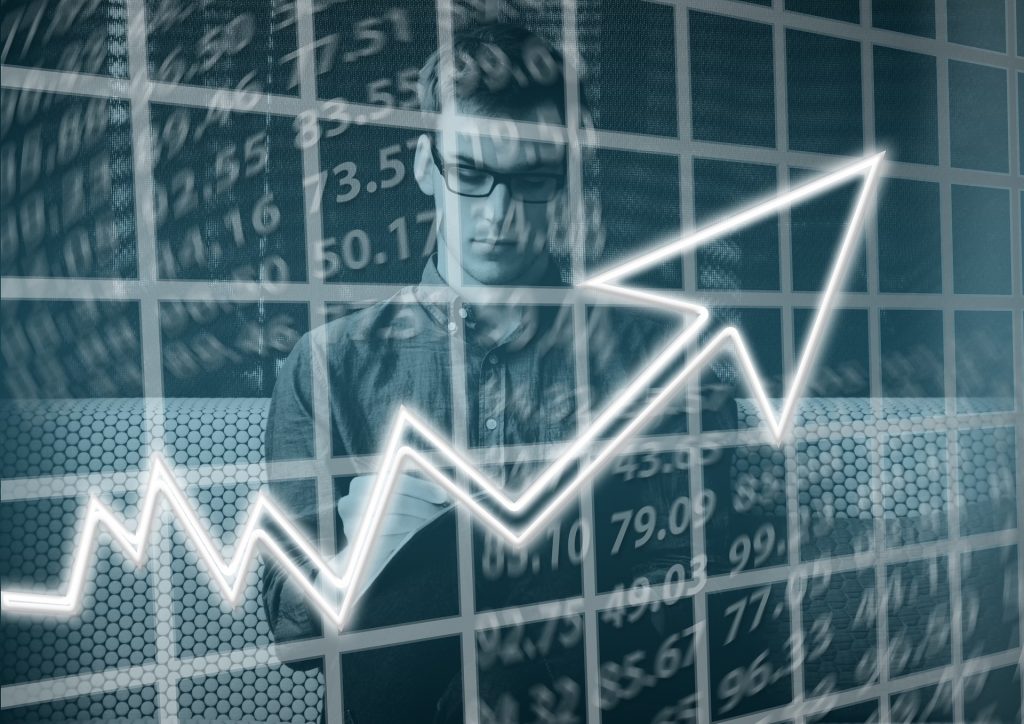 Most people don’t think about what insurance adjusters do until they get into a car crash. When they do, they learn that the adjuster is the person who’s responsible for evaluating their claim and determining how much compensation, if any, they’re is entitled to.

And while some people may find their adjuster friendly and helpful, the truth is that adjusters owe their allegiance to the insurance company. That means their number one priority is to save money, even if it comes at your expense.

Believe us, we’ve seen it. As San Diego car crash lawyers, we’ve seen all sorts of shameful behavior from insurance companies to save a buck.

What Does an Adjuster Do, Exactly?

This might seem straightforward on the surface. Obviously, an insurance company needs to investigate claims made against its policies to protect itself against fraud and arrive at fair payouts. But as Ross Jurewitz has discovered after many years on the job, insurance adjusters have been incentivized to protect the bottom line of their companies above all else.

It’s important to note that a claims adjuster is not a lawyer. They don’t know the law like that. Their job is to offer an assessment of the circumstances surrounding your claim and recommend an amount for settling the claim. They are not allowed to engage in anything that would constitute a practice of law, which should be left to a licensed attorney.

Every company has the right to make money. That’s why they got into business in the first place. But it’s extremely important for people dealing with insurance companies to realize that these are some of the biggest corporations in the world, worth billions of dollars. According the American Association for Justice, the American insurance industry has trillions of dollars in assets, average annual profits of over $30 billion, and offers its CEOs salaries that are larger than any other industry.

When you realize how much insurance companies are worth, and you learn about the incentives they give to their adjusters for limiting their payouts to victims, your impression of these businesses will change.

What Ploys Do Claims Adjusters Resort To?

Did you know insurance companies were caught red-handed with “guidelines” in place that reward claims adjusters who successfully reduce expenses? This includes strategies for lowering how much the company pays out for legitimate claims! These practices represent clear conflicts of interest and are both inappropriate and unethical.

One of the main tact 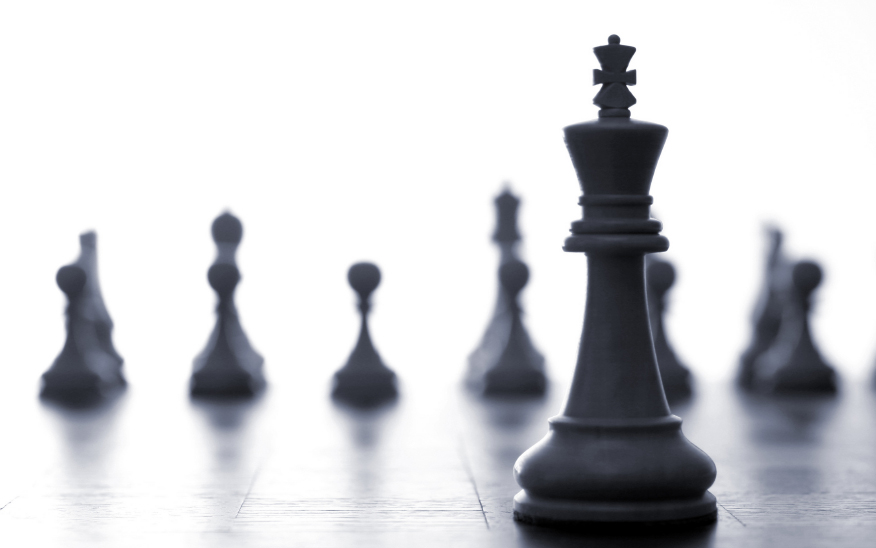 ics that adjusters resort to is denying claims outright. The best way to reduce costs is to not pay anything after all. We’ve found that insurance companies will latch on to any excuse to avoid paying out a claim. Examples include:

Another preferred strategy is to delay claims as long as possible. The longer they force their claimants to wait, the more likely the person is to give up, especially for smaller amounts. There has also been a more cynical reason for this approach. One expert stated, “The bottom line is that insurance companies make money when they don’t pay claims. They’ll do anything to avoid paying, because if they wait long enough, they know the policy holders will die.”

What Can Victims Do to Protect Themselves?

The first step to protecting yourself from powerful insurance companies is understanding they are NOT on your side. They will offer you whatever amount they can get away with, going so far as to deny valid claims because they know most people are not in a position to fight them.

If you’ve been in an accident, it’s important not to accept a settlement right away. A traumatic car wreck could be a life-altering event for you, but for your insurance adjuster, it’s just a statistic or a game. A game they win when they make sure that you lose.

That’s why you need an attorney on your side like Ross Jurewitz. He makes his living helping people recover the money they are entitled to. Your interests are his interests, and he’s ticked off that insurance companies make money by picking on the little guy. Contact us today at (888) 233-5020 for a free consultation.