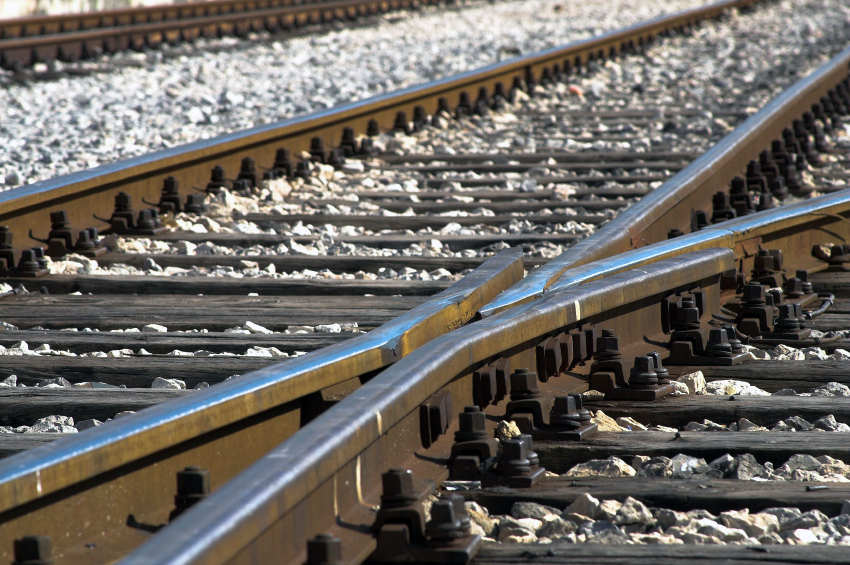 The Amtrak derailment south of Tacoma, Washington, serves as reminder that a seemingly routine Monday commute can easily take a life-altering turn. The train was on its inaugural run when it derailed and plunged onto a busy Interstate 5 near the town of Dupont. The cause of the accident has not yet been determined, and the exact number of injuries and deaths has not been released, but news reports are announcing multiple passenger fatalities and more than 70 people hospitalized. San Diego residents are very familiar with Interstate 5 as a vital traffic artery for traveling north and south. And with all the trains running throughout our city, it’s easy to imagine an accident, similar to the one that occurred in Washington, happening here.

The possibility of such an accident raises the question of liability in a train wreck. As we saw in the 2015 Amtrak derailment in Philadelphia, train accidents can cause death and serious injuries. Many of those injured in the Philadelphia crash are still recovering, and some may never fully recover. And one can only imagine the medical bills those survivors have accumulated.

In the case of an Amtrak accident, getting compensation for a victim’s losses can be quite complicated. Since Amtrak is a publically-funded entity, Congress has place a $295 million per accident cap on lawsuits against the passenger railroad service. When you consider the number of people injured in train accidents, as well as the seriousness of the injuries suffered, $295 million is hardly enough to allow adequate compensation for victims and their families. However, depending on the cause of the accident, other parties may be held liable. Let’s look at some of the possible defendants in an Amtrak accident:

• The engineer or railroad employee: If it can be proven that an individual was directly responsible for the accident, they can be sued, as well as their employer if it wasn’t Amtrak. This could be a negligent engineer, someone who was supposed to signal on oncoming train, or someone whose job it was to switch the tracks.
• The owner of the track: What many people don’t realize, is that outside of the northeastern U.S., Amtrak owns very little of the track that it uses. Most railroad tracks are owned by private railroad companies, or the freight companies that use them. If the tracks were the cause of the accident, the track’s owner can be held liable.
• The manufacturer of the engine or passenger car: Amtrak’s engines and passenger cars are manufactured by private companies, such as GE Transportation, a division of General Electric. If a manufacturing defect was responsible for the accident, the manufacturer can be sued.
• Other possible liable parties: In the case of the Washington derailment, the party that designed, built, or was charged with maintaining the bridge could be sued if it was found that it was supposed to keep the train from falling onto the Interstate.

Potential legal action in the derailment south of Tacoma, is not limited to only those on the train. Anyone injured as a result of the accident is eligible for compensation, whether they were driving on the interstate or walking nearby. This is would include, not only passengers of vehicles the train fell onto, but also anyone injured in an automobile accident the derailment caused, such as whiplash from being rear-ended.

The collective hearts at Jurewitz Law Group Injury & Accident Lawyers go out to anyone impacted by the tragic events in Washington. As for residents of the San Diego area, please travel safely during this holiday season.