What’s the Deal with Storefront Accidents? 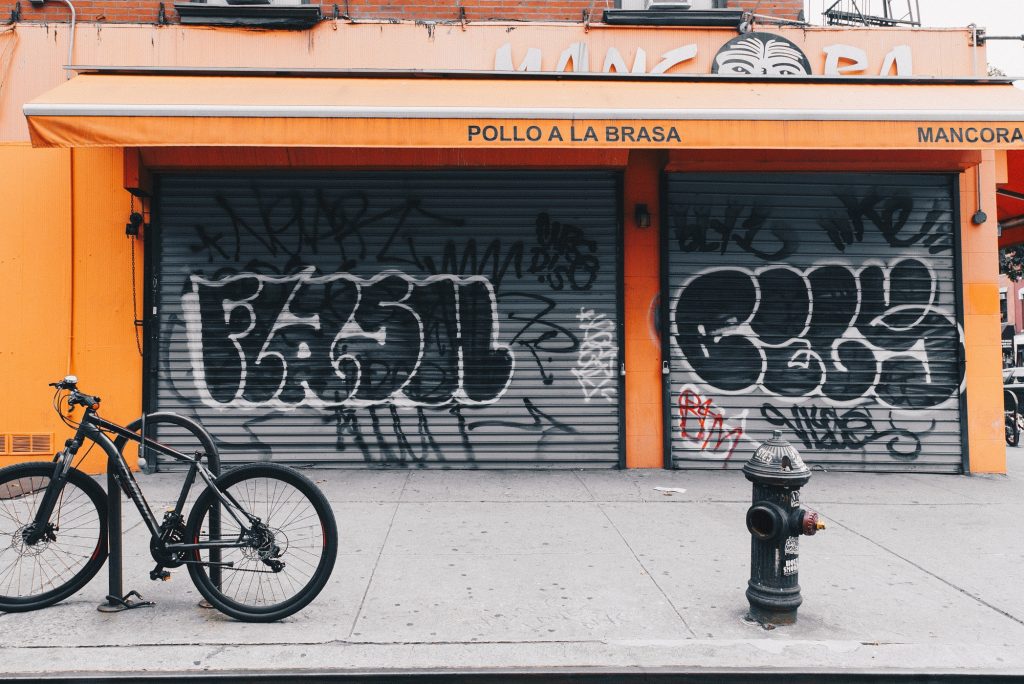 As pedestrians in San Diego, we know the importance of caution when it comes to crossing traffic. But one thing most people would never imagine is being struck by a car while inside a building. Unfortunately, storefront accidents more common than you think.

The Storefront Safety Council formed in 2011 to lower the number of vehicle-into-building crashes. Though preventable, these accidents are currently injuring and killing a significant number of Americans in the places where they work, play, shop, or eat. The Storefront Safety Council is made up of experts in perimeter security, parking, personal injury law, risk management, architecture design, and more. Their goal is to explore prevention and protection strategies by collecting and analyzing data and statistics, and educating key professionals and stakeholders.

The statistics they have compiled may be surprising to you. The group estimates that vehicle-into-building crashes cause about 4,000 injuries annually, with as many as 500 fatalities. This amounts to 60 crashes a day. Nearly half of those accidents involve retail stores and commercial buildings, with restaurants accounting for nearly 20%.

You might assume the majority of these accidents involve drivers who are intoxicated, but in actuality, DUIs are the listed cause of only 17%. The most common cause is operator error, usually when drivers accidentally press the accelerator when they mean to brake. Other causes are pedal defects, a traffic accident that forces one or more vehicle into the building, and medical emergencies.

A big factor in these crashes is our aging population. Especially in Southern California, where many people come to retire, there is a large number of older drivers on the road, and more than 50% of all storefront accidents are caused by drivers who are age 50 or older.

How Can Stores Protect Against Storefront Accidents? 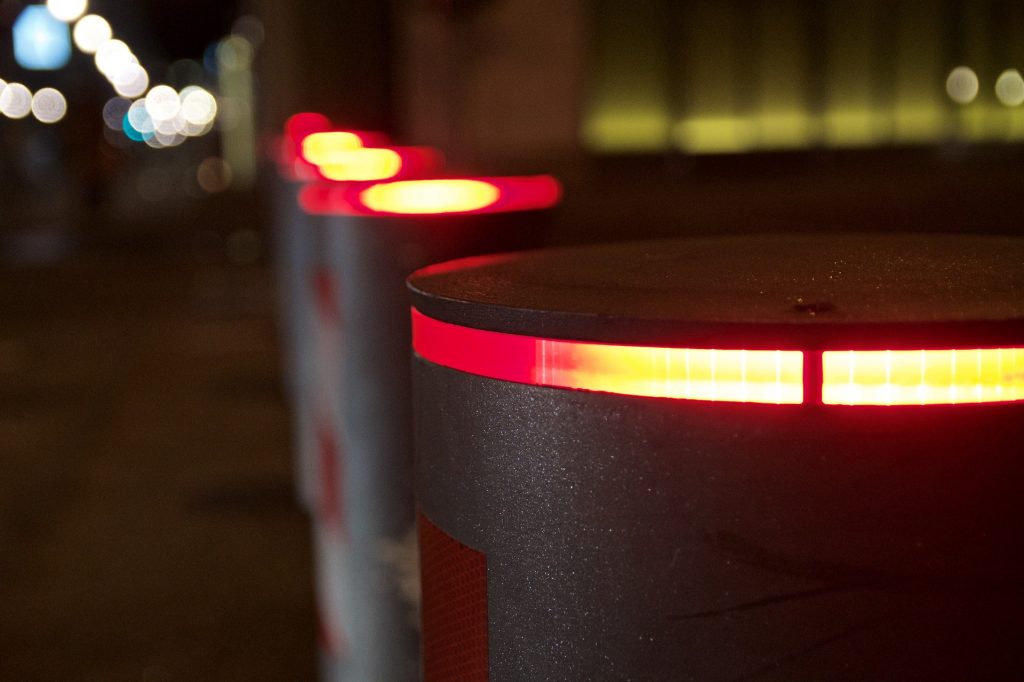 It might seem like it would be impossible to stop these accidents from happening, but there are a number of actions that businesses can take to protect patrons. The most common fix is becoming increasingly popular: the installation of bollards. These are short posts that are placed around locations as an architectural barrier.

First of all, they work by creating a visual perimeter that alerts drivers not to continue in this direction, often with added reflectors or bright colors. But they are also physical barriers that prevent vehicles from passing through. They’re made from heavy-duty materials such as metal, stone, cement, or industrial plastic.

As the problem of vehicles crashing into buildings gets worse, more architects and designers are taking this into consideration from the earliest stages of a building’s design. In addition to bollards, many other precautions are being considered before the structure actually goes up. It’s possible to build structures that are less at risk of storefront crashes, and it’s also possible to add in these protective bollards after a building’s already built.

Hey, it worked in Times Square. Who knows how many more people building owners could protect with a little defensive architecture?

Who’s Liable When a Storefront Crash Does Occur?

The answer to this question may seem straightforward. Most people will assume that the driver who caused the accident (and his insurance company) should compensate all of the store’s property damage and victims’ medical expenses. Unfortunately, the situation is rarely this simple.

First of all, many drivers do not carry enough insurance, limiting the amount they are capable of paying out after a serious crash. Some drivers don’t have insurance at all. So even though businesses and victims may win a civil judgment, they will be out of luck when it comes time to collect.

If you’ve been a victim of a storefront accident, it’s important to realize that the building owner or leaser may be liable as well. With plenty of evidence out there that this is a real problem, one that could be prevented with proper safety measures, store owners may be held liable if they didn’t take the time or energy to think “Hey, how could I best protect my patrons?” Plus, buildings usually have large insurance policies that can cover serious accident like this.

But, that doesn’t mean proving your case will be easy.

Many different insurance providers will be involved, including the driver’s, the building’s, the tenant’s (if different from the building owner), and everyone’s health insurance providers. As you can imagine, each and every one of these insurers will want to limit the amount they have to pay out as much as possible. This can leave victims with much less than they need to pay off their medical bills and begin their rehabilitation. If you were injured in a San Diego store, we recommend you speak to our San Diego premises liability lawyers to find out if somebody owes you, and how much. Call (888) 233-5020 for a free consultation today.