Deals So Good It Hurts 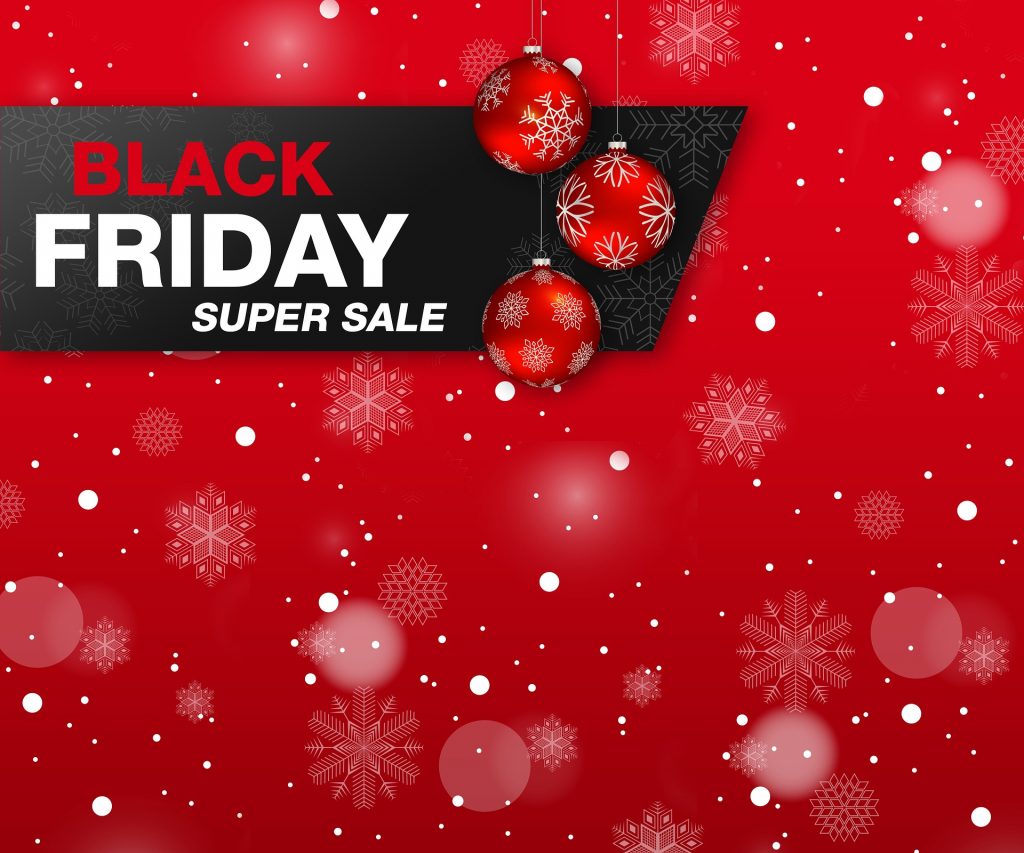 Black Friday, America’s mega shopping day of the year. At one time, the big box stores opened their doors at 6 a.m., then pushed it up to 5 a.m., then 4 a.m., then some moved their opening time to midnight. And every year, shoppers line up, even camp out, to get that special deal on a high-end electronic item, or the popular must-have toy of the season. For some folks, this is a family tradition, for some it’s an adrenaline rush from the anticipation and the competition. Some operate at a visceral level, not thinking too much about it and simply hunting for the best deal. For several reasons, Black Friday has many positive aspects, like helping the economy and saving consumers some cash, but it seems that every year we here about things like these:

The crowd is gathered, the moment when the doors open is just minutes away. Some people have been waiting several hours or even all night. As the fever sets in, the crowd starts pushing. It gets tighter and tighter. For some it’s hard to breathe. The clock passes to one minute past the hour of when the doors should’ve opened. “Why won’t they open?!” shouts a crazed shopper. Now the frenzy kicks in. Finally the door open and a stampede of American shoppers flood the doors. An employee, unprepared for the sudden mania, gets crushed underfoot by the fury of rushing customers. It’s an ugly scene, to say the least.

At a Best Buy in San Diego, three shoppers, likely fatigued from waiting all night for the doors to open, arrive simultaneously at the last 55-inch TV that’s going for an unbelievably low price. All reason, courtesy, and caution are out the window as the three shoppers push and pull and fight each other to get their hands on the TV. Flagrant words are exchanged. A fist is thrown into the jaw of one man, then an all-out brawl ensues. It’s an ugly scene, to say the least.

At a Walmart parking lot, a car waits patiently for another car to reverse and leave its parking spot. As the car drives away, a third car swoops in a takes the parking space that the first car was waiting on. Enraged, the driver of the first car hops out and confronts the space stealers, who are two young men. A loud exchange of insults quickly turns into fisticuffs, then a pistol is drawn and fired by the once-patient driver, injuring both the young men. The shooter, in shock, drops the weapon and collapses. The police and EMTs arrive. The young men will survive, the shooter will face charges, and the Walmart parking lot becomes a crime scene — an ugly scene, to say the least.

It’s an unfortunate reality, but the joy of the holiday season can be tragically tainted by the craziness of Black Friday shopping. If you or someone you love has been involved in an accident, please call our  San Diego personal injury attorneys at Jurewitz Law Group Injury & Accident Lawyers for a free legal consultation. You can call us at (619) 233-5020 or Toll Free (888) 233-5020.